Breaking Up With Your Thai Girlfriend 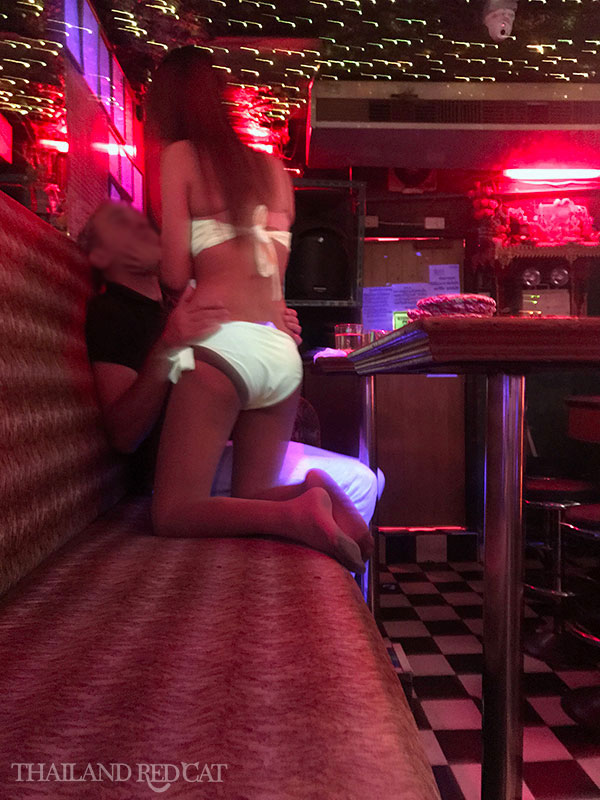 If you have ever been in a relationship with a Thai girl (or woman) you know how great it is hanging out with her and she giving you the feeling you are the coolest man on earth. You might also agree with me when I say that Thai girls make better girlfriends than western girls.

However you will come to this point sooner or later, after a few months, or after a few years when you ask yourself if you wanna stay with her for the rest of your life.

Or if you think you have enough of her for whatever reason: You are bored and want to look for someone new, she has cheated on you, she just sucks your money, she is boring, she becomes fat etc. Then you know it’s time to give her a run and to break up with your Thai girlfriend.

But breaking up with your Thai girlfriend is a lot more complicated than getting into the relationship in the first place. And here comes the thing. Another “phenomenon in Thailand” like I call weird aspects that I only know in Thai culture – and here’s another one:

A Thai girl will never break up with you.

Means if she doesn’t break up it’s only you that can make the relationship end. Sounds pretty weird but that’s the way it is. I’m not saying that Thai girls are always happy, accept all your mistakes and give your bad behavior a smile, Thai girls do get angry but usually that’s just for the moment and the next day the world is fine again. Your Thai girlfriend will always forgive you.

Whenever I had been in a relationship with a Thai girl for a few months it was me who broke up and what I usually say is that I don’t feel ready for a serious relationship at the moment. I never tell her the real reasons, like I want to meet other girls, that I already have another girl or that I don’t feel attracted to her anymore. This way you avoid her getting mad at you or just not accepting you break up with her because she thinks it’s her fault and she has to make you feel better. I just feel that’s the easiest way and the good thing about it is I often keep her as my friend or gik.

Giks, well obviously after a few months my girlfriends find out I have some and if they do, they indeed tell me things like “if I know you meet her again, we will break up” but then even if she does, she won’t break up. She might get angry, not do your laundry and not talk with you for one evening, but she won’t break up. So why is that? Why can we do whatever we want but our Thai girlfriends don’t break up with us?

My explanation is that she thinks in the long run she will „win“, means the longer you are together the more likely you are to fall in love with her and don’t go after other girls anymore. And besides that, as long as she’s on a financially solid ground – maybe partly with your help or exclusively with your help – then she’s also willing to endure a lot. Because having enough money for a decent life is always the top priority in Thailand.

Maybe you guys have different thoughts.