No Money No Honey? When Your Thai Girlfriend Asks For Money

Her family’s car needs repair. Her family’s house needs to be renovated. Her brother has died. Her child needs money for going to school. You might hear one of these stories at some point from your Thai girlfriend and that doesn’t necessarily have to be when you are with her in Thailand but also when you come back to your home country and try to keep a long distance relationship with her for a few months when she suddenly comes up with some of these weird stories to make you send her money.

Money that she can support her family with.

That might be the truth but in 99% of the cases it’s a lie. Doesn’t mean that she really needs to send some money to support her family that lives in the village sipping Sang Som all day.

Once I worked in Asoke, Bangkok for a few months in Soi 23 not too far from Soi Cowboy and it was interesting to see some chicks indeed lining up in front of the bank in the evening before going to work (and I was coming from work) to transfer some money they made last night to their families. More common is they take three or four days off every three or four months and hop on the bus back to their home towns carrying some cash in their pockets – sometimes because their parents don’t even have a bank account.

I’ve never had a Thai girlfriend that asked me for giving or sending her money. The only time I give money to my girlfriend is when she asks me to borrow some to pay her tuition fees for studying because her salary isn’t out yet. And then sometimes I buy some small things for her but that comes from my side to make her happy and not because she ever asked for anything.

Maybe that’s because I’ve never had a hooker as my girlfriend. In other words I’ve never had a relationship with a Thai girl that didn’t have a normal job or a student who doesn’t get supported by her family. My current uni girlfriend lives on 6,000 Baht a month that her dad gives her and she is totally fine with it, not seeking sideline income, just being some normal Thai girl. 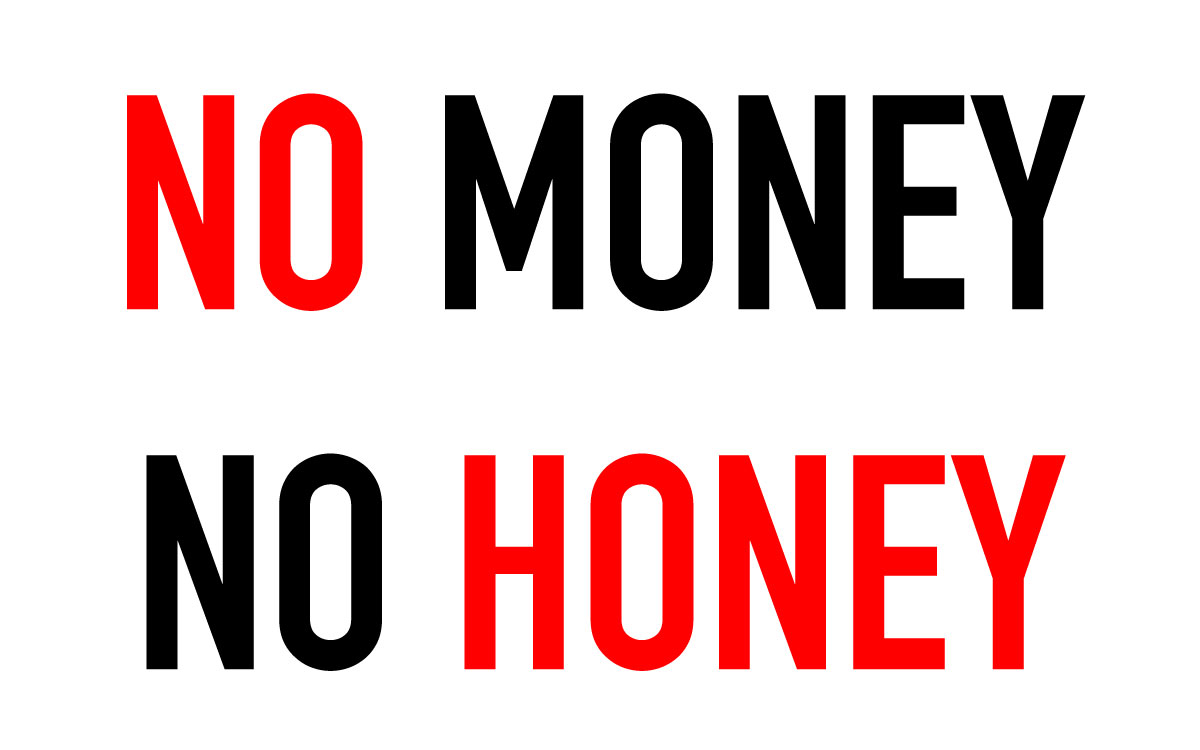 And then of course you have all the chicks who’s only source of income are funds from their Thai or foreign guys and how often I have met an older guy telling me with his believe-me-I-stayed-here-for-years-I-know-how-things-are-in-Thailand attitude:

You have to give her money or you will lose her.

If I ask about his girlfriend then normally it turns out she’s another typical hooker. While you will for sure lose such a Thai girl if you don’t give her money (which doesn’t mean you can get her again once you’re back in Thailand) you don’t know what she’s up to if you really send her the money she is asking for. As in 99% of the cases if she says she needs money it might be true but not for the reason she tells you. The reason is that she’s not able to generate income from a normal job as she doesn’t have one.

I remember the chick I hooked up with on my first visit to Chiang Mai a few years ago, we met in the club she took me to her apartment we had sex and the next thing she tells me is she has a Norwegian boyfriend who sends her a few thousand Baht every week to support her and her baby. Weird and funny at the same time as I was 26 back then and she like 35 and the fact that she paid for all the bills (food, cinema, taxi) let me doubt again if she really had a baby that she had to spend money for or if it was just me who was the baby.

Another example? Picked up some girl in Insanity Club in Sukhumvit, she took me to her room in On Nut but asked me to promise being quiet while skyping with her Dutch boyfriend. Maybe that’s a better example for not to pick up girls in Sukhumvit (except for one night stands) but again that guy turned out to send her money on a monthly basis and apparently it seemed to be better invested in her 50 inch Samsung TV and new iPhone than in some new buffalo up in Isaan.

There’s nothing wrong with paying the bills for you and your Thai girlfriend while you are with her or buy her some gifts if she takes care of you well and makes you feel good. But once she actually asks for money to invest in whatever you are warned now.