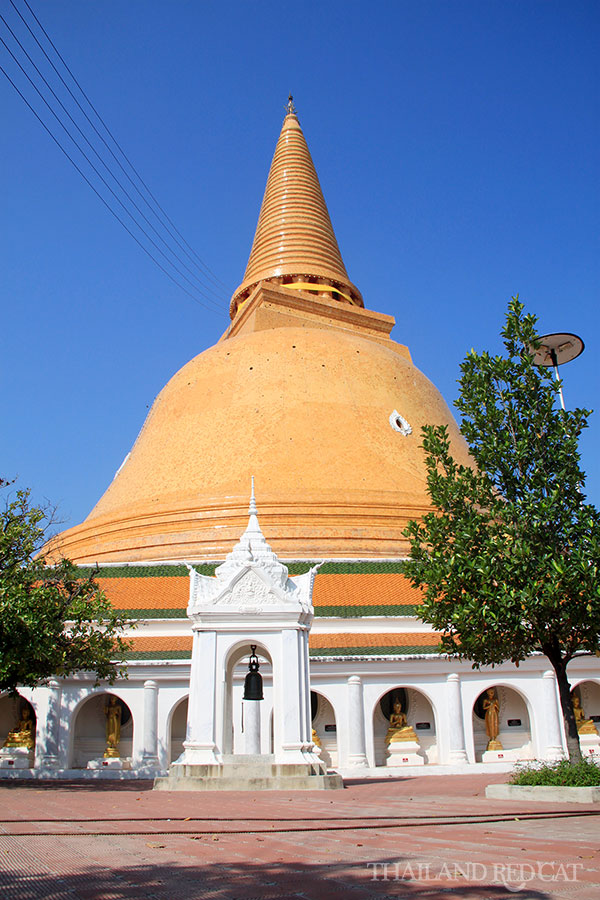 Yesterday I visited Nakhon Pathom, one of Bangkok’s neighbor provinces, 64km west of the capital. It wasn’t just for checking off another one of Thailand’s 77 provinces, but this town is interesting for two reasons:

There is no admission fee for foreigners to enter the stupa (yet). Starting in the late afternoon, there is a big traditional Thai outdoor market every day selling clothes and lots of Thai food right in front of the main entrance. 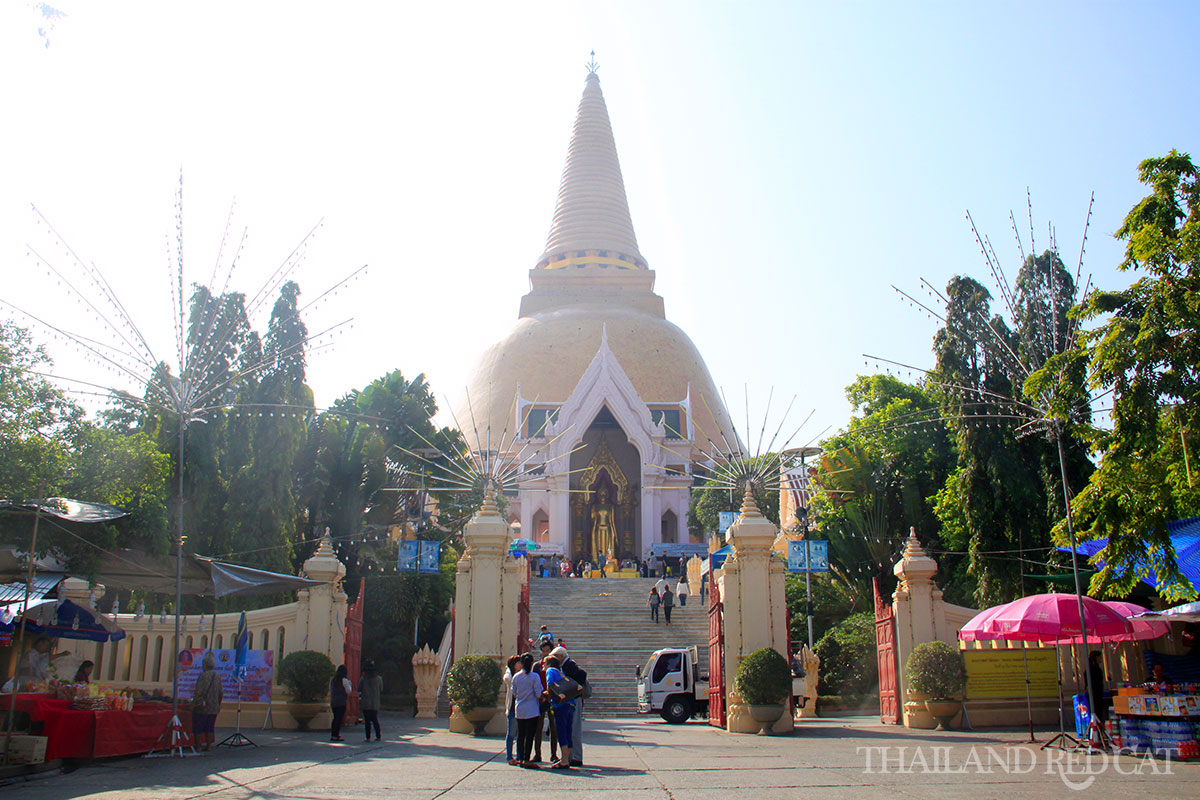 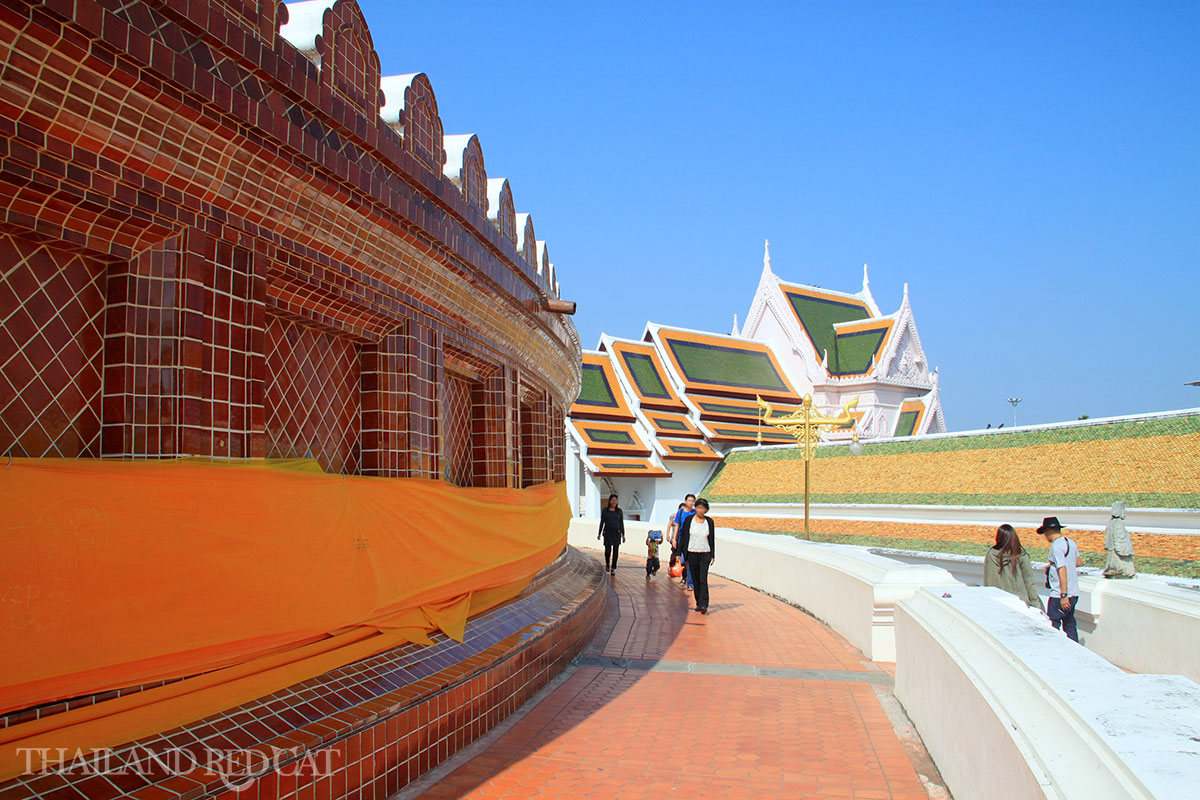 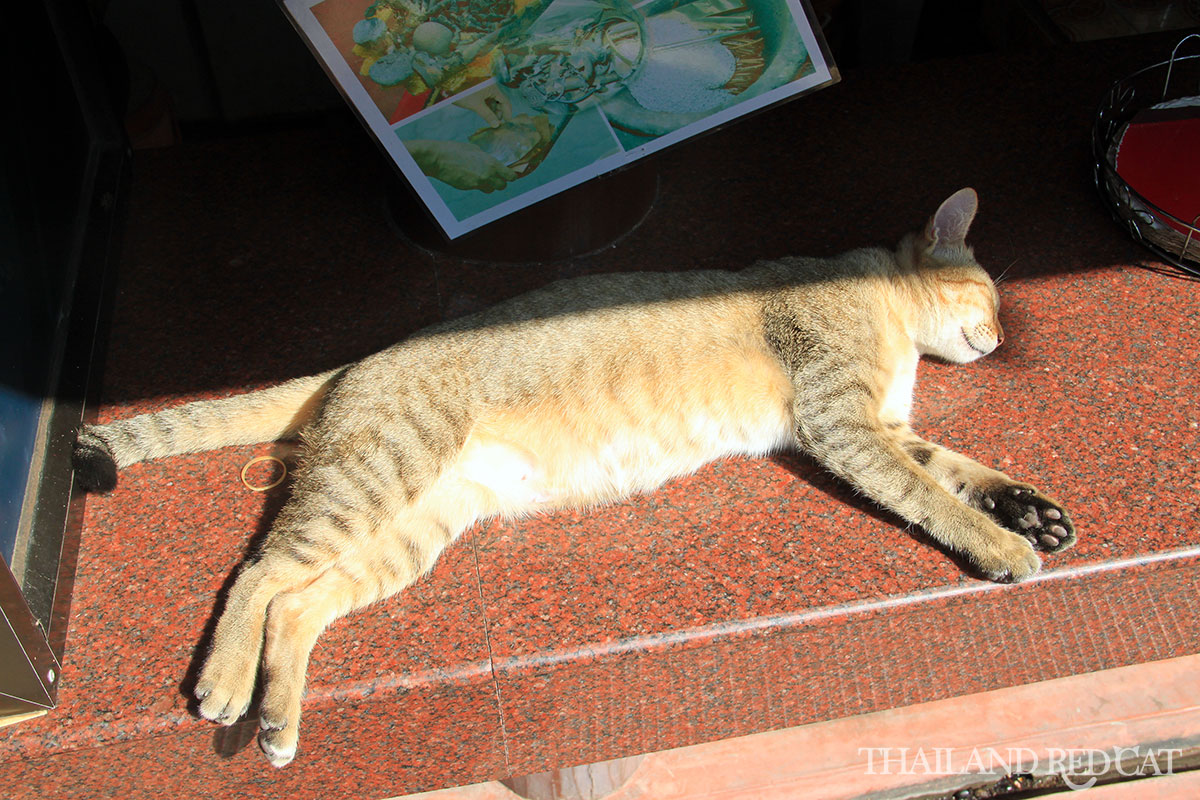 How to get from Bangkok to Nakhon Pathom

Nakhon Pathom is one of the smaller province capitals and so it doesn’t have a central bus station. Most buses and minivans depart and arrive from near the train station and the market.

There are regular bus and minibus services from Bangkok’s Southern Bus Terminal, one way fare 60-70 Baht, about 1 hour. Alternatively you can catch a train from Hua Lamphong railway station, one way 24 to 90 Baht depending on the type of train and class. Departures roughly every hour from early in the morning till late at night.