What is the Difference between a Faen and a Gik? 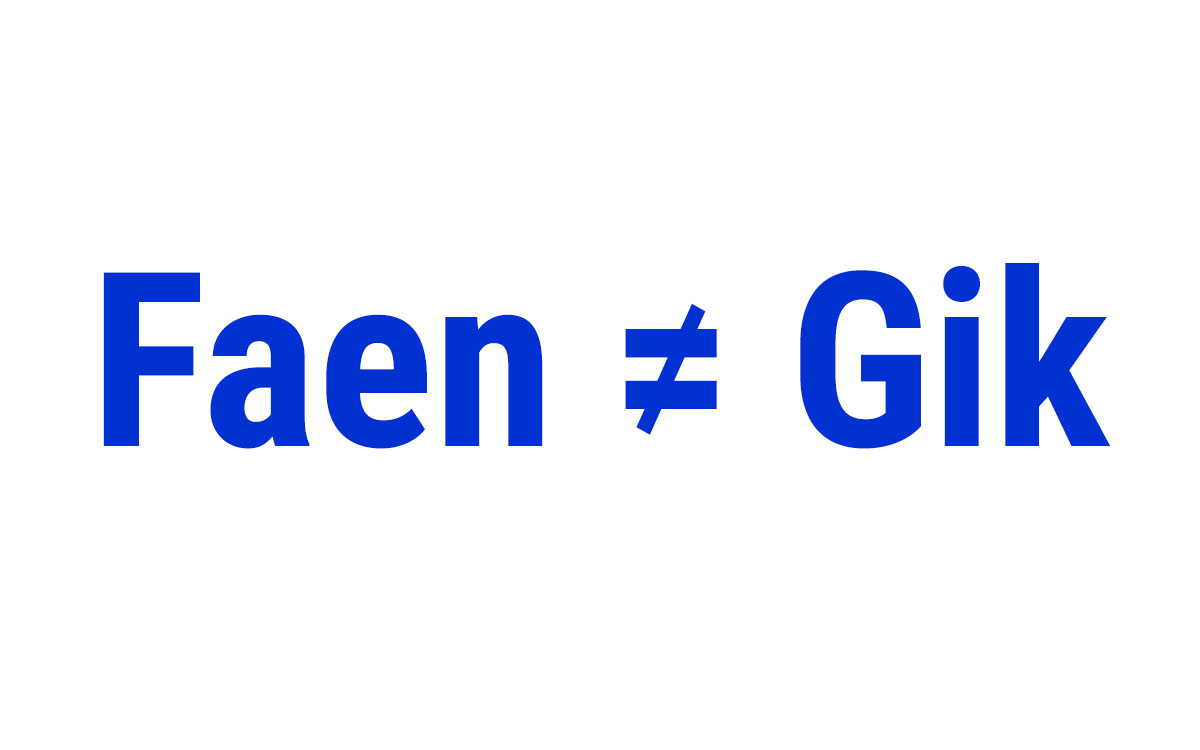 You might have met Thai girls that have told you she thinks you are a butterfly and have many girls, much sex, and can’t have a serious relationship with anyone. The next thing she might be telling you is that therefore you have many Giks. Now what exactly is a Gik?

Generally the longer you live in Thailand the longer your list of phone numbers of lovers called Giks gets, means you just call them up and ask if they are free and want to hang out. Of course not only foreign guys in Thailand have Giks, it’s no different for many Thai guys (as a result Thai men were voted the World’s Most Unfaithful Men in the January edition of the Bangkok Post). And also many Thai girls have their Giks, obviously the hookers included. You can impress any Thai person with your Thai language skills by saying:

Now coming back to the question from the beginning, what is then the difference between a Gik and a Faen? That’s quite easy, now that you know that a Gik is your kind of fucking friend that you call up and see from time to time, the word “Faen” is the word for girlfriend or boyfriend.

Interesting: The word faen comes from the English “fan”. So if you ask a girl if she has a Faen already (kun mii fɛɛn rʉ̆ʉ yang, คุณมีแฟนหรือยัง) and she says yes, better to ask what kind of “fan” – boyfriend or fiancé. Generally speaking, Faen is the term for someone you have a serious relationship with and therefore just the opposite than a Gik.