How To Ruin Your Life As A Foreigner In Thailand 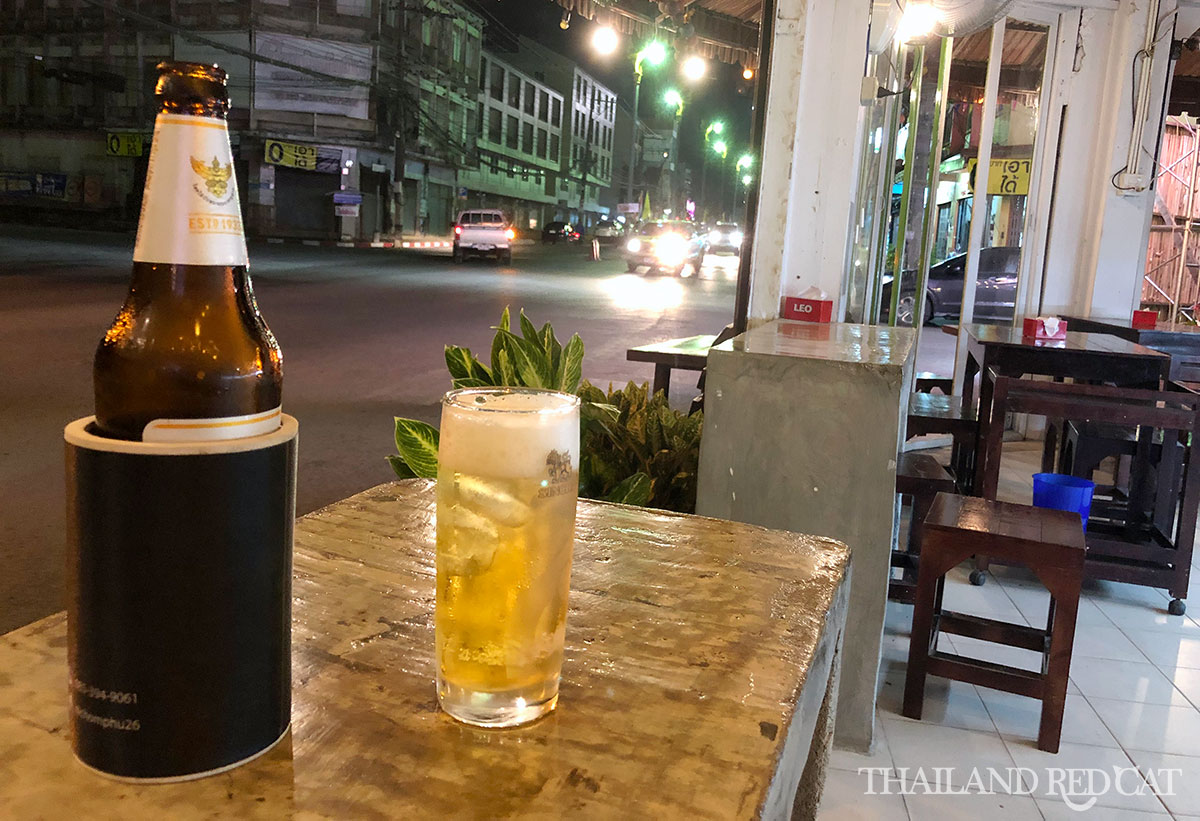 You may think living in Thailand is paradise and sure there is nothing wrong about it – as long as you are playing the rules and don’t make some major mistakes. I’m not talking about cultural faux pas like kissing in public, not queuing in line at the BTS or putting your feet on the table.

It’s much more severe things that you might not even consider problematic on a three week trip around the country but the longer you live in Thailand, the more likely you are to ruin your life as a foreigner with the following things.

Being Addicted to Girly Bars

There’s no problem with hanging out in the beer bars or go go’s once in a while, if you are in Thailand for a holiday it might even be every other day just because you haven’t got it at home. It’s exciting. But if you are really living in Thailand for months and years you should realize that it’s mostly a tourist thing.

I do enjoy going to bars regularly for playing pool and I mean all sorts of bars, and sure why not having a good time in Walking Street once every two months but the problem starts when you don’t go for “normal Thai girls” at all but pay bar girls for sex every other night. Worst scenario when a foreigner marries a bar girl and believes he can “convert” her into a good girl and ends up totally broke, everyone has heard the stories.

There’s a nice saying: You can take the girl out of the bar, but you cannot take the bar out of the girl. Dating Thai girls is super easy so just don’t get lost in Red Light Thailand.

Okay, you probably won’t ruin your life in Thailand in terms of getting broke, but as for any other country in the world if you want to understand the local culture you need to learn the local language. If you go to Spain you study Spanish. If you go to Brazil you study Portuguese. It seems different with Asian countries and especially Thailand where I guess more than 70% of all expats are not fluent in Thai.

Most of them think it’s difficult but the truth is it’s not. The five different tones are indeed a bit tricky for the first few months but that’s just a matter of time until you got it and then the grammar is super easy – no conjugations of verbs, no past or future tenses, words that you can use from English, many combined words etc. Just start learning Thai and you will see Thailand in a whole different perspective.

Setting Up a Company / Buying Land under your Girlfriend’s Name

Giving control over your business worth several thousands, if not hundreds of thousands of dollars to a woman that you know just for a couple of years or even less – would you do that in your home country? Probably not. So don’t make one of the biggest mistakes by giving a Thai woman a 51% ownership of your Thai limited company or buy land in her name.

Sure the law clearly states the majority of company shares have to be Thai owned – but that doesn’t mean it has to be a natural person! Inquire at some of Thailand’s legal firms and they all have solutions how you can keep control over your Thai company legally.

I remember how some German guy told me the first crazy Thailand story back four years ago down in Hat Yai. The parents of his best friend died in a car accident and all the money he inherited he invested in a nice beach restaurant – giving the majority of shares to his Thai girlfriend. Three months later they had a fight and she told him to basically fuck off and never enter “her” restaurant again. Another classic to ruin your life in Thailand.

May sound general but it’s true. If you don’t find a job that pays enough for your living or if your retirement pension is not sufficient – you will get broke. That’s easy. Very common thing in Thailand that you see are foreigners that open restaurants or hotels without having ever had prior experiences in these industries. Again: Would you do that in your home country? Probably not.

It’s not just the lack of experience in the relevant industry, but also the constraints and difficulties for foreigners to run a business in Thailand (Work Permit, Company Set-Up, Corruption etc.). Do what you’re good at and make money or you’re broke quicker than Nok can say “short time”.

Eating Too Much Street Food

Yes, you may rather save money than getting broke by eating cheap street food, but then be careful what you are eating. There are no two opinions that Thai food is great but the range of dishes and snacks is so huge that you can also get a lot of stuff that is just not good for you. Take all the fried food for example, Gai Tod (Fried Chicken), Kluay Tod (Fried Banana) or Manfarang Tod (Fried Potato). Not just the oil as such but also the fact that many vendors fill it up in plastic bottles by the end of the day and re-use it the following few days to save a few Baht.

There’s nothing wrong with street food once in a while, but the longer I have been living in Thailand the more I go to the food courts (especially in malls where I know it’s clean) to eat Thai food. Or if I eat on the street I’m at least more picky on what I eat. So be careful not to ruin your health in Thailand by eating bad food for years and years.

If you keep all that in mind, you may really be able to live the dream in Thailand.