The Minimum Wages For Thai People 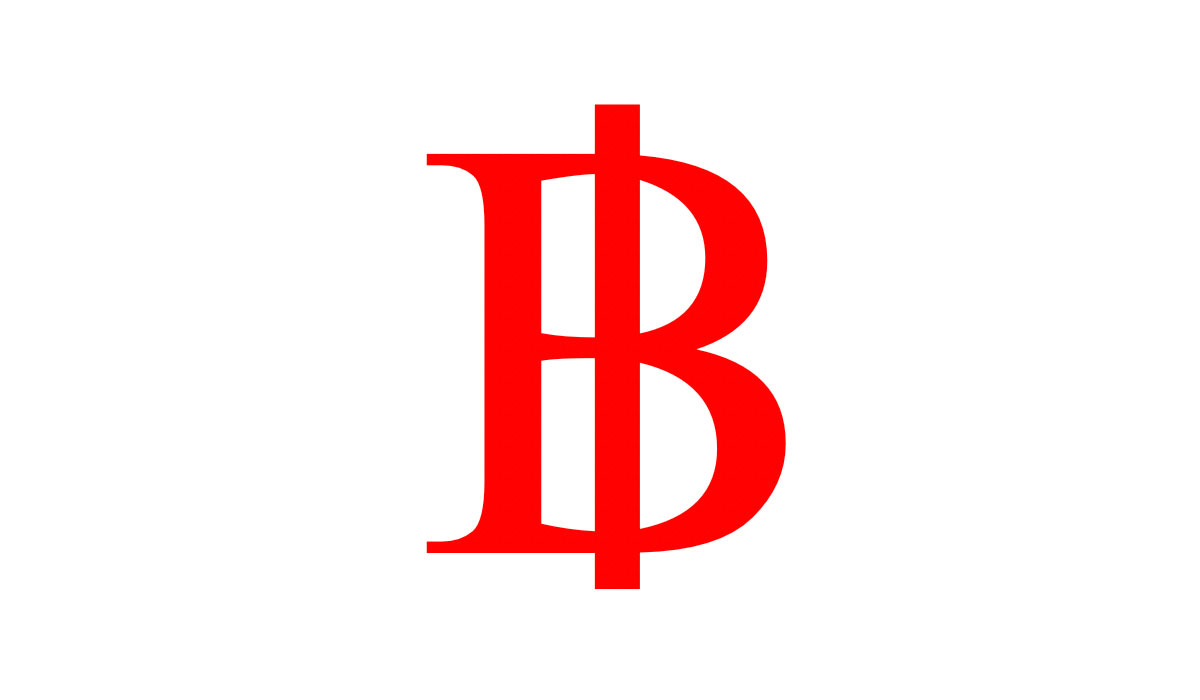 What had been an election campaign pledge by the previously ruling Pheu Thai Party in 2011 and piloted in seven provinces throughout the country in 2012, has become official labor law on January 1st, 2013 and adjusted in 2020:

The minimum salary for Thai people is 313-336 Baht per day (depending on the type of work).

No professions are exempted from the minimum wage and so even the guy serving the elevator in Fortune Tower, Bangkok, the parking attendants at the Big C or the chicks in the Robinson in your area are eligible for the minimum wage.

Having said that you can imagine that law enforcement in Thailand is not always efficient.

Even though corruption is the big problem to effectively enforce a countrywide minimum salary in Thailand (similar to the minimum wage for foreigners), things look a bit different if you look at wages for Thai people holding degrees. There are minimum wages depending on the degree:

You might think that’s peanuts compared to what is paid in your home country, but keep in mind how cheap life in Thailand can be, I learned from my first student girlfriend that living on a 5,000 Baht budget a month is just fine for young Thai students.

I have been working for two (American owned) companies in Bangkok and even though both businesses did perform extremely well, my bosses didn’t even think about (I think) to pay non-degree holders just one Baht more they had to. Even the Thai woman in her forties that had been working for more than ten years didn’t get paid more than 9,000 Baht.

Just a bit different for degree holders that I know were paid around 20,000 Baht. However it didn’t matter if they held a bachelor’s or master’s degree in law, means some of them were even underpaid.

Is there are minimum salary for Bar Girls?

Of course there isn’t. Prostitution is illegal in Thailand and that’s why bar girls get paid an absolute minimum of around 5,000 – 6,000 Baht a month (7 day working week, 2-3 holidays a month). But then bar girls make much more money in form of commission of lady drinks and then whatever their customers pay for the services. They usually don’t get a share of the bar fine.

I do have a few Thai friends though that have “normal jobs” like office manager or programmer and get paid 80,000 – 100,000 Baht a month. Or real estate agents with a base salary of 15,000 – 20,000 Baht and get into the 100k range by commissions. Generally the well-earning Thai employees have studied abroad, got know-how (like the programmer), experience by having worked in the company for years or simply a good relationship with their boss.