In 1966, a young anthropology student of Harvard called Stephen Young was living in the Ban Chiang village in Northeastern Thailand while conducting interviews for his senior honor thesis. It was when he tripped over a root of a Kapok tree and fell down that he accidentally discovered a rim of a buried pot.

He knew that even though the firing techniques to form these pots were rudimentary, the designs on their surface were wonderful and unique. Young soon found many more similar parts of pottery, which confirmed his assumption that he had discovered one of the region’s most significant archaeological sites.

Initiated by the young American student, professional excavations were conducted in Ban Chiang during the following year. They revealed over a million pottery pieces, dozens of human skeletons and bronze grave gifts – the earliest evidence of the manufacture of metal tools in the region (dating back to 2000 BC). The archaeologists also found rice fragments which lead to the assumption that the Bronze Age settlers must have been farmers.

Ban Chiang was declared a Unesco World Heritage Site in 1992. Below is the official statement of the convention:

Ban Chiang is considered the most important prehistoric settlement so far discovered in South-East Asia. It marks an important stage in human cultural, social and technological evolution. The site presents the earliest evidence of farming in the region and of the manufacture and use of metals.

I already knew before my visit to Ban Chiang that this wasn’t going to be the most stunning and picturesque site in Thailand but still, the village is of huge cultural and historical significance and since I’m living in Thailand for years it’s nice to explore some of the not so touristic places. And Ban Chiang is one of only five Unesco World Heritage Sites in Thailand, after all.

There are three main places to visit in Ban Chiang.

The Ban Chiang National Museum, which has two segments: Ban Chiang In The Past, featuring ancient objects and evidence found during the excavation of the Ban Chiang archaeological site including the famous earthenware pots from 4,000 to 7,500 years old and Today’s Ban Chiang, which describes the way of life, tools, utensils and folk arts. There is also a briefing room, film screening and various other educational displays. 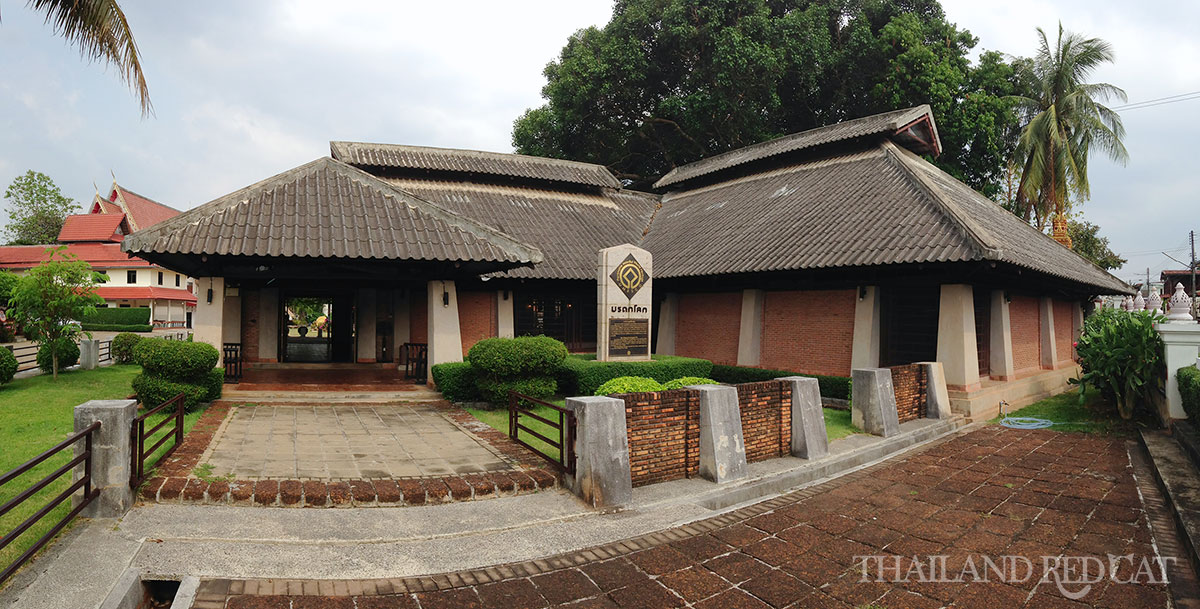 The museum is open every day except Mondays and Tuesdays from 9am to 4pm. There is an admission fee for foreigners of 150 Baht (Thai people: 30 Baht). The museum has a spacious parking area with toilets and several village shops within easy walking distance.

500m down the road from the museum is the Wat Pho Si Nai Excavation Pit. There is an open museum with an exhibition of the archaeological excavation displaying art objects in layers of soil. Most of them are buried earthenware and human skeletons. The admission is free.

The small but nice Wat Pho Si Nai is located right next to the open museum. 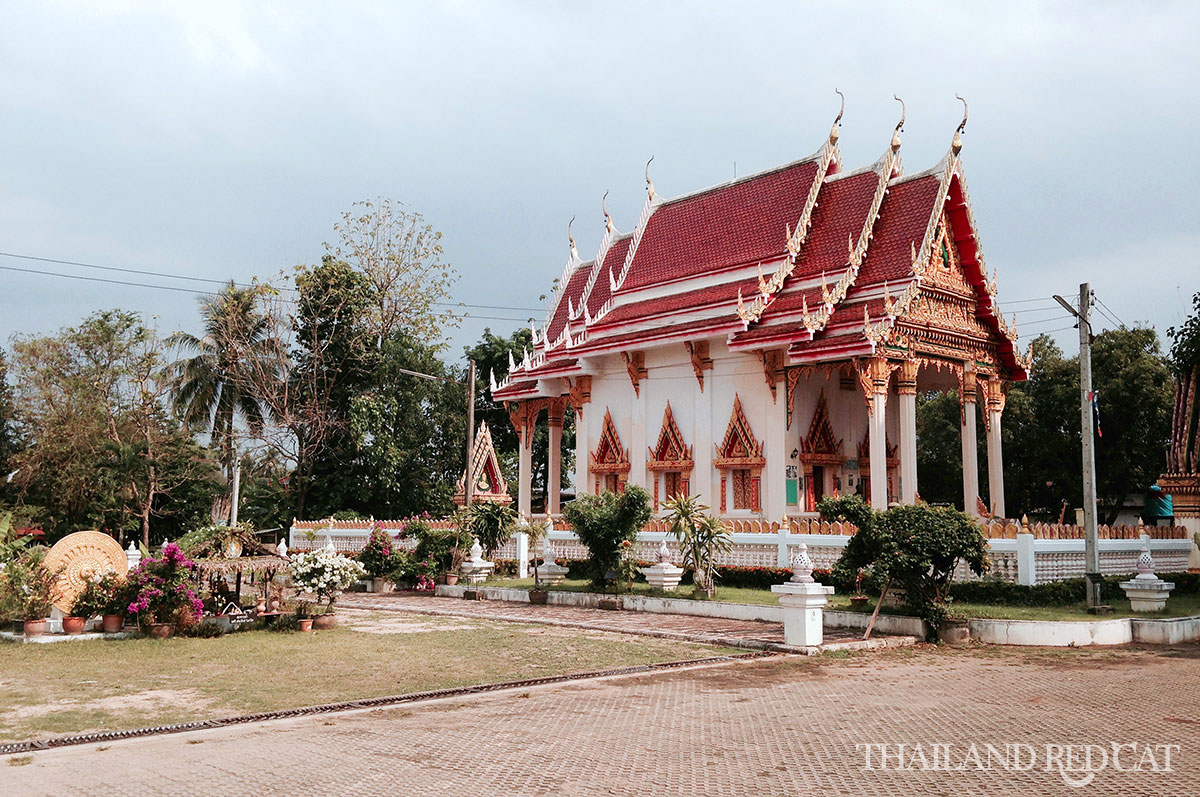 700m from the museum is the third attraction of the village: Ban Thai Phuan, a traditional Thai house built on the site where the archaeological excavation was conducted and many ancient objects were found. 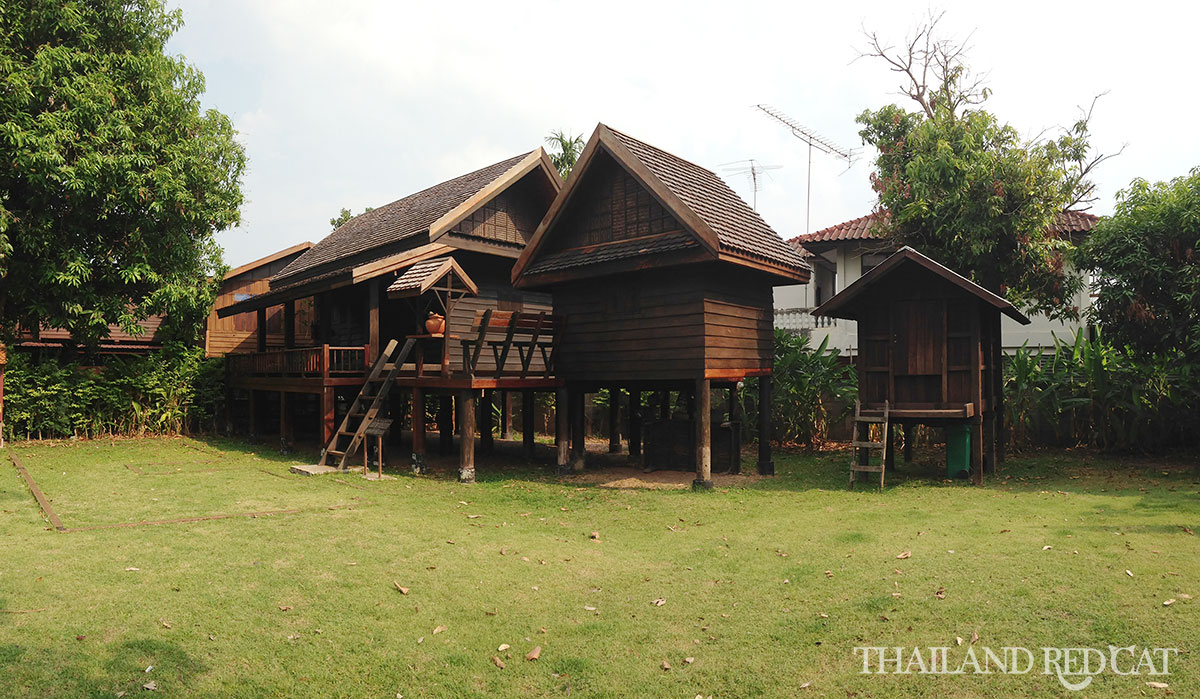 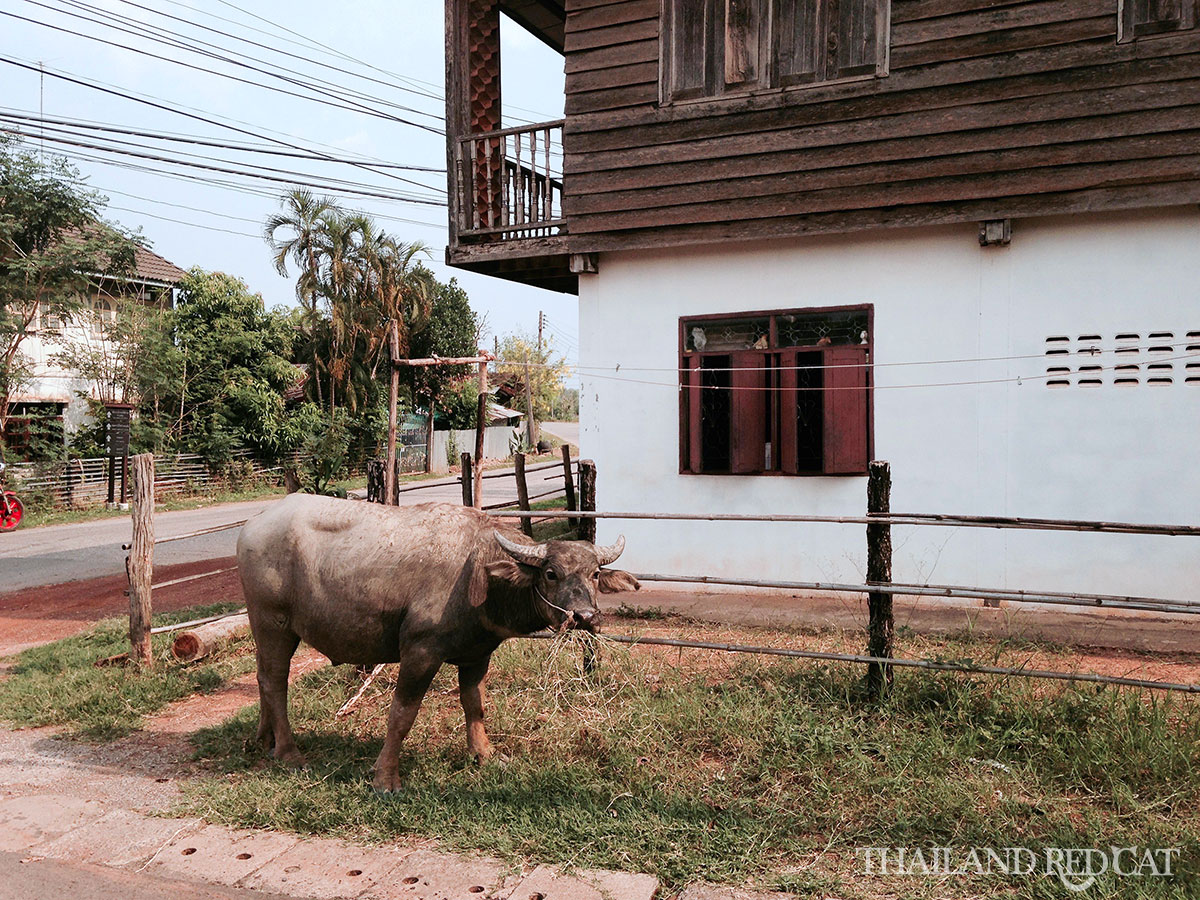 Below is the video I took in Ban Chiang:

How to get from Udon Thani to Ban Chiang 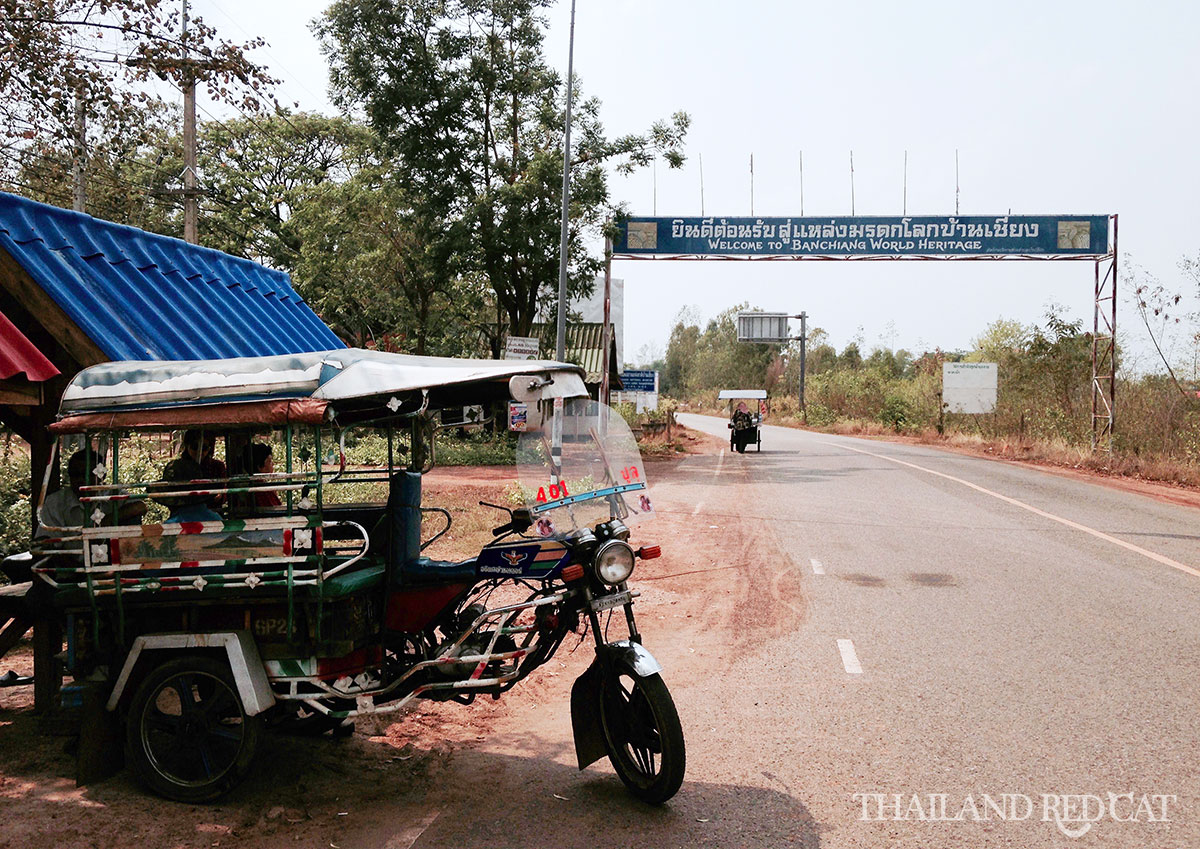 Ban Chiang is located 55km east of Udon Thani. There is no direct connection between the two places. Take a bus bound for Nakhon Phanom or Sakon Nakhon and get off at Ban Nong Mek (45 Baht, 1 hour). The bus drops you at the highway and there are already a few tuk tuk drivers waiting. The fare is negotiable, I arranged 80 Baht for the 7km ride to the museum in Ban Chiang. The driver also brings you to the other attractions and waits for you usually without charging extra if you take his service back to the bus stop at the highway.

The alternative is a taxi from Udon Thani. The going rate from Central Plaza in Udon to the Museum in Ban Chiang is 700 Baht one way (45 minutes).