If you’ve never been to Thailand you may think it’s always hot anywhere you go at anytime of the year but the truth is it’s not. There are three seasons in Thailand:

Hottest time of the year with average low of 25 degrees to average high of 35 degrees.

The point of this post really is to give you a clear idea that depending on where you are in the country there are different characteristics to the climate: 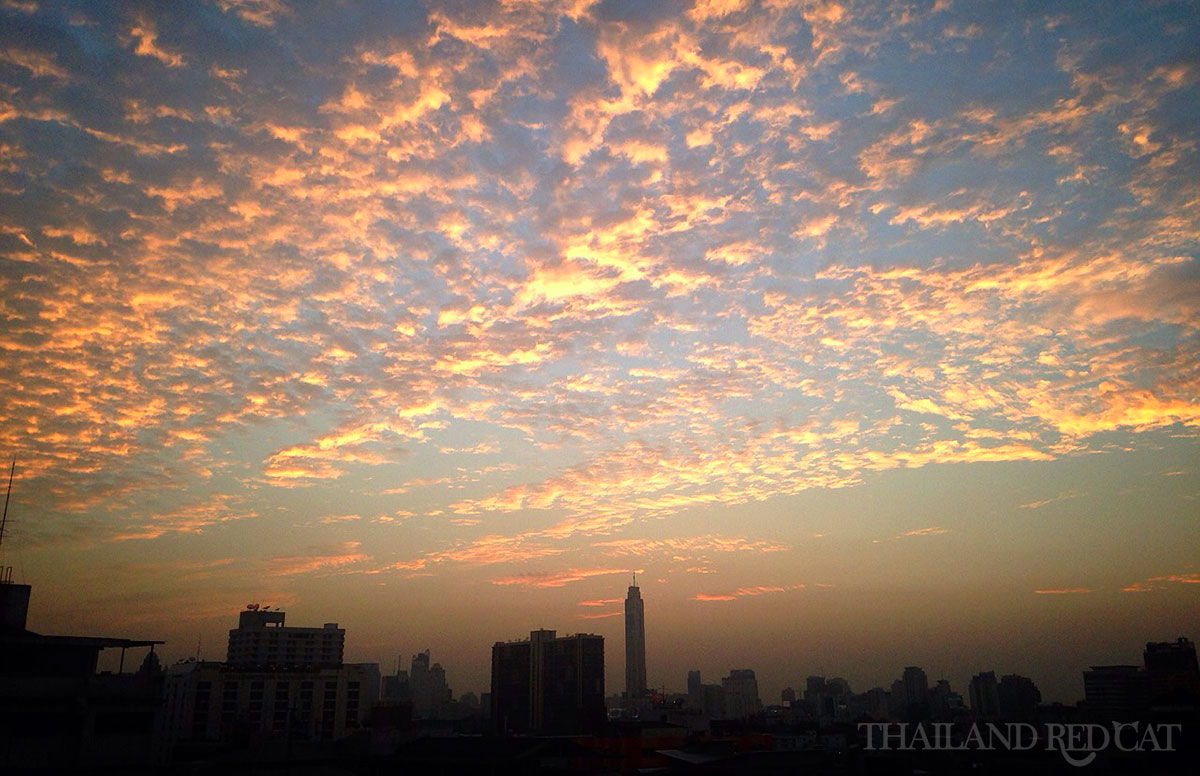 I remember that German guy I met in Soi Cowboy playing pool. He’s been living in Bangkok for 20 years now and he said the difference to Germany is when you talk about something that happened half a year ago you always remember what the weather was like and if there was snow, rain or blue sky and sunny. With Bangkok he said the days “look the same” all the time. “Es war halt heiß” – “It was just hot”.