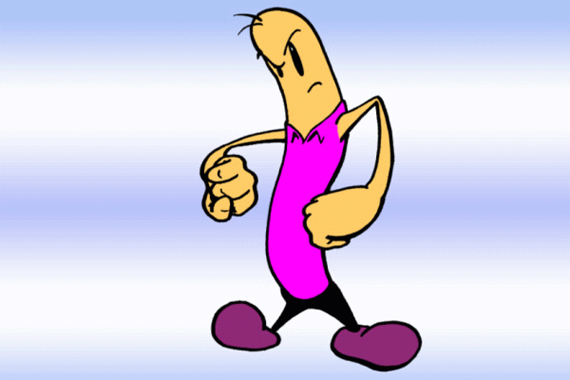 Americans are pragmatic, Australians are easy-going, Italians are extravagant, Germans are reliable – there are stereotypes about the culture, habits and national psyche for a lot of countries, especially the ones we have a relation to – holidays, work trip, foreign friends in our home country or we just hear from them in the news then these images we create can even become negative, for example when they talk about terrorists and violence in certain countries.

Having lived in Thailand for several years now, being nearly fluent in the Thai language and understanding the way of Thai thinking and thus acting, I have found a lot of these stereotypes are just not true and often created by tourists that have spent an insignificant amount of time here and base their opinion on a couple of experiences made during their two week holiday in one of the tourist hot spots.

Really? I have an opinion on most of the stereotypes, but for this one I’m quite undecided. Let’s have a look:

Reasons For Thai People Being PATIENT:

I believe the Thai people are patient, and the people at least give me a chance to prove my ability to help them. – Yingluck Shinawatra, Prime Minister of Thailand 2011-2014 until a large group of people have run out of patience and “shutdown Bangkok”.

Reasons For Thai People Being IMPATIENT:

Impatient in Thai means “jai rɔ́ɔn” (ใจร้อน). So whenever you feel a Thai you are dealing with is overly jai rɔ́ɔn, just tell him or her to “jai yen yen” (ใจเย็นๆ, calm down, jai = heart, yen = cool). This should put a smile on their face – but rather because they are surprised you know this popular phrase…